HR Why Artificial Intelligence Is a Great Career Option 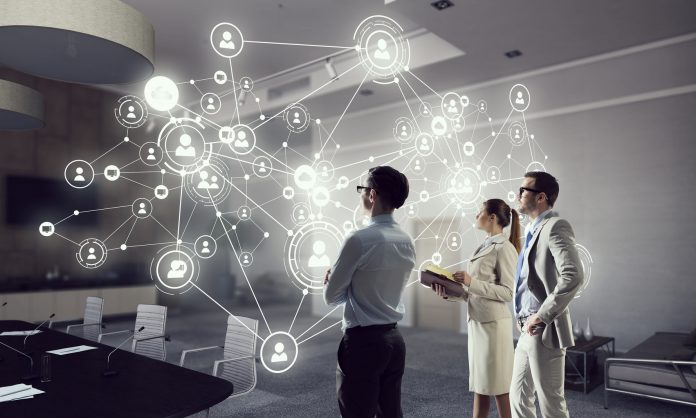 BBC has recently reported that up to 800 million would lose their jobs to robotic automation by 2030 and as per McKinsey, this will affect one-fifth of the world’s total workforce. Artificial intelligence is a great career option for job seekers as it is the driving force behind automation and robotics.

So, what is Artificial Intelligence?

Artificial Intelligence (AI) is the ability of machines to simulate human intelligence to learn, recognize, correct and predict patterns in repetitive tasks to make intelligent decisions that can boost efficiency and reduce errors. AI uses concepts of Computer Science, Mathematics, Psychology, Linguistics and basic engineering to replicate human intelligence based on reasoning, learning and problem-solving. This is similar to making an artificial human brain that is running on a computer.

The roots of AI can be traced back to 1950s, John McCarthy a Professor Emeritus of Computer Science at Stanford, coined the term Artificial Intelligence in Dartmouth, while proposing a two-month 10-person summer research conference to develop the concept further.  AI got a further boost when he invented a language called LISP in 1958, which become a De Facto programming language for AI. So much so that, even today AI uses LISP.

AI can be classified into many categories, the two most common one is, Weak AI or Strong AI. Weak or narrow AI represents AI that is trained to do only specific tasks or functions, Apple’s Siri, Amazon’s Alexa are examples of narrow AI. Strong AI are AIs when presented with actionable data, can make decisions on its own because of human-like reasoning abilities.

Healthcare: AI is breaking into HealthCare by assisting doctors, Microsoft is developing a machine called Hanover, which can read all the reports related to cancer and from 800 medicines available to cure cancer, prescribe the best-suited medicine. Microsoft is not the lone wolf, IBM Watson, an AI computer successfully diagnosed a woman who was suffering from Leukemia. AI is getting ready to replace surgeons too, a recent study by a team of surgeons at Children’s National Medical Center in Washington demonstrated that an autonomous robot could conduct surgeries better than humans.

Autonomous driving vehicles: Google and Tesla are the most popular names among the 30 other companies building self-driving vehicles powered by AI. It is predicted that that sooner than later we will move to fully autonomous vehicles.

Finance and Economics: Banks have already started using AI for fraud protection and trading, portfolio optimization. In 2001, one of the significant uses of AI in banks is Fraud Protection, where AI can detect abnormal patterns or anomalies in the system to trigger warnings early on.

The Future uses of Artificial Intelligence are even more exciting.

Welcome to “Personalized Dynamic Pricing” where offline and online stores will map prices according to customer behavior, offline outlets will have electronic pricing displays, which will change, based on customer’s identity. Mobile ads will be delivered to an individual based on their shopping preferences, online behavior, and purchase history. It will also help companies to design products faster by sifting through large consumer data using machine learning and deep learning.

Another area that might find large scale application of AI is energy, where turbines and solar panels will align themselves at optimal angles to generate maximum electricity. Even traditional energy ventures can be optimized by rationalizing their fuel usage reducing emissions and greenhouse gases while saving costs.

Building Your Future Career with AI

The demand for AI professionals is growing steadily. A McKinsey Global Institute study found a shortage of 1.5 million highly trained data and AI professionals and managers. Nearly all-big tech companies have an artificial intelligence project, and they are willing to pay experts millions of dollars to help get it done. According to the job site indeed, the number of jobs available in artificial intelligence has risen by 485% in the UK since 2014 meaning that demand outstrips the supply of qualified professionals by 2 to 1. 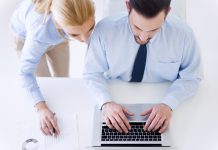 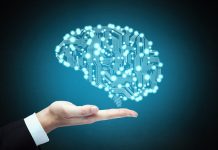