HR This is an unrepeatable time to experiment and innovate 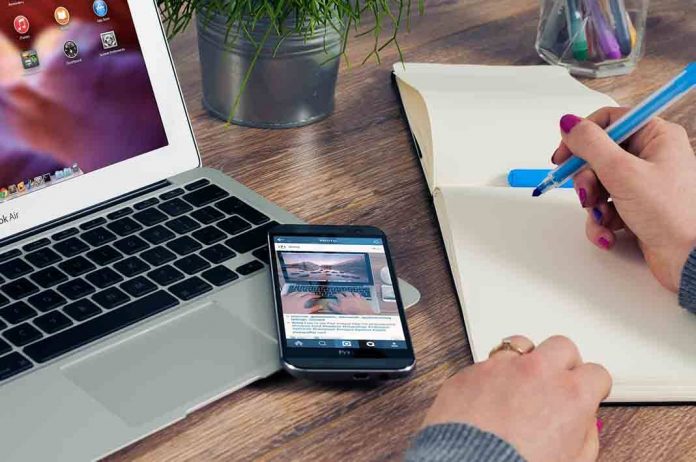 Stay relevant in a time of social distancing

By now you’re probably at the limit of how much Covid-19 advice you can take. Every social network – from Instagram to Linkedin – is flooded with it, and every company you do business with has issued several statements as the situation worsens. The reality is that this state of affairs in peacetime is unprecedented and nobody is a pro of how to deal with it. Yet dealing with it is what you must do, so this is a time to get creative, not idle.

What is also unprecedented is the fact that the crisis has created a unique set of conditions for a short window of time (hopefully) that will likely never happen again in your lifetime. These conditions present the perfect opportunity to push the limits and do experiments that can boost your innovation, experiments you will not be able to repeat at any other time.

Some of those old enough to remember the week after September 11, 2001 say the feeling of uncertainty and expectation is similar. Some, though, went beyond the worry and hype, and saw that week was a perfect time to experiment. One of these experiments was a climate change experiment, conducted by NASA and some American universities, during the three days that followed 9/11, when all flights were grounded. GlobalNews wrote about it:

“Thousands of jet aircraft leave contrails over North America every day, especially over the U.S. eastern seaboard and the Midwest. Contrails are created when water vapour in hot air blasted out of jet engines freezes in the intense cold of high altitudes. Do all those jet trails change weather patterns? It’s hard to tell, normally. But with the once-busy skies silent and empty, the scene was set for a giant experiment.”

That same article refers to yet another experiment under way more radical conditions:

“An air raid in May 1944 involving over 1,400 aircraft measurably lowered daytime temperatures in England. In that case, the situation was the reverse of 9/11 – large-scale air travel was unknown, and dense concentrations of large planes were rare.”

Both groups of scientists realized the crises presented perfect and unrepeatable conditions to experiment despite whatever anxieties they were experiencing. So they got going.

It doesn’t take an Einstein to figure out that distance education and teleconferencing will experience a giant leap in adoption after this crisis is over. Those who were on the fence on whether those technologies worked for them have been forced to cross it – and everybody is reporting amazing results. What may not be so obvious is that the social distancing we’ve been forced to adopt can present similar opportunities for you to innovate and change things for good.

To find these golden opportunities take a moment – but don’t take too long – to visualize how this state of affairs can be turned into an experiment. For example, can you change the dynamics of the meetings or communication with your team? Can you go beyond the now trivial ‘we’re with you in these times’ email to your customers and suggest a closer relationship? Can you experiment how your product or service can evolve based on how people are using it during the crisis? Can you get more creative? These are experiments which you cannot run – or get people to support – in normal circumstances.

The scientists who conducted the cloud experiments after 9/11 and during the German raids over London in 1944 had a clear thesis to prove, which they developed quickly: do clouds created by airplane tails change the temperature of a place? This simple statement enabled them to compare temperatures over the US and London during the crisis versus in normal times.

In a similar way, you will need to have a clear statement on what your experiments could be. Do we need meetings that take a full hour? Do we have clearer action items when we’re forced to meet online? Do people need supervision when working from home? Are my clients more responsive when we reach out and offer specific ways of helping? Are people using my product or service during this lockdown in a way we’ve never seen? Are we seeing the ROI of flying people to meetings? Can we move more of our offering to the Internet?

Statement in hand, go to the relevant people and tell them about it. This pre-sale work will help you catalyze change once things go back to normal. Now all you have to do is to have a way and a model to measure what happens during the crisis versus what happens in normal circumstances.

“Never let a crisis go to waste” is the typical quote which has been attributed to many people, because it seems so obvious during times like these. Follow this advice to make your experiment stick after the crisis. Once you enter the experimenter’s mindset and define your experiment, use the results to rally the troops to help you push innovation harder than you could ever do in a normal environment.

This is a re-set only if you make it so. To make it stick, you will need the before and after data. You will also need to act quickly once things go back to normal because people tend to forget and fall into the same old patterns. Whether it is a change in productivity, or a different use case for your offering or a better way to relate to clients, innovation needs to follow quickly and swiftly, so that whatever your experiment proves, becomes the new normal. Don’t get ready, get going. The window is short. Do not let social distancing go to waste! 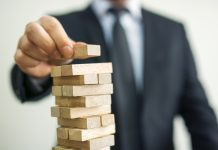 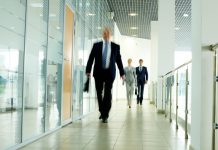