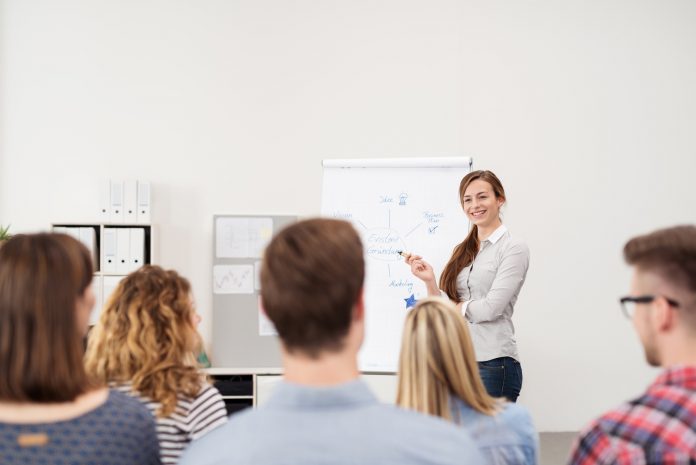 Mother nature is diverse, and it benefits are seen everywhere, we have multiple species of animals and plants. Together all of them make up the ecosystem and grow with and through each other. It stands true for organisations too; it is a well-known fact that having a diverse team leads to a better organisation. Research shows a correlation between high numbers of female senior executives and stronger financial performance, which means that companies hiring and retaining more women gain a competitive edge.

Investments in gender diversity at the workplace give manifold returns, and Morgan Stanley has the research and quantitative analysis to back it up. The research concludes that:

What is hindering gender diversity?

The main reasons for discrimination against women are the lack of access to the labor market, the wage gap, and the “Glass Ceiling. Sadly women end up paying a gender penalty for donning the mantle of motherhood, as many employers wrongly fear the cost and hassle motherhood may entail for their orgVnisations. At the workplace, economic reasons are not the sole driver of discrimination, stereotyping and having incorrect and baseless notions of women’s roles and abilities; commitment and leadership style is also an equally contributing factor.

What can be done to promote gender diversity?

The commonly observed barriers to women’s career development include lack of mentoring and enough role models for women at the highest levels; systemic exclusion from the informal networks and routine channels of communication; biases and stereotypes about women’s roles and abilities; incidences of sexual harassment; and uncouth corporate culture.

Most women leaders have a deficit in understanding the culture of the organisation in which they work – men consistently network to manage their careers, and women start to network at a later age than men to progress their careers. Due to the shortage of women in senior and executive management positions, Women are unable to have enough female role models and end up being excluded from informal one-to-one relationship building sessions that occur in in male-dominated environments.

To break away from the herd, you can take these five steps to promote diversity in your organisation.

In addition to this, coaching can help in developing female talent and hard print gender diversity in the DNA of organisations. The writing is on the wall; gender balance in business is not about diversity or women representation alone. It’s an economic issue, and resolving it can improve business and economic performance, thereby positively impacting all stakeholders. 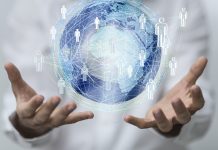 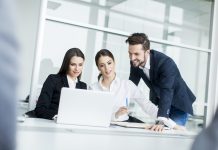 I met all my friends at work 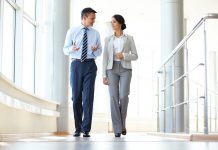