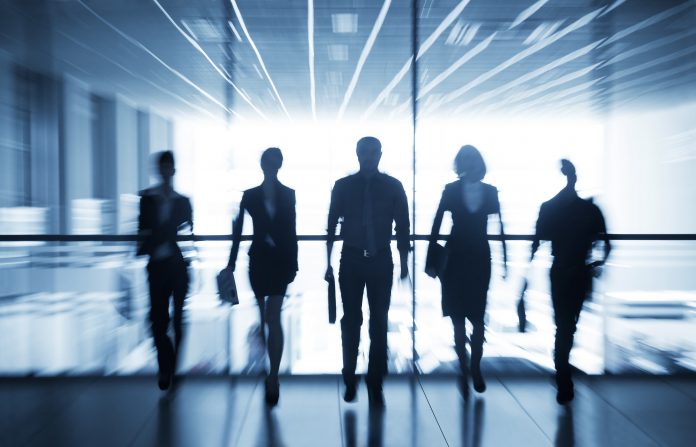 Multiple studies have concluded that the recruiters and hiring managers have a favorable bias towards candidates who come from a similar demographic background as their own. The bias gets further emboldened if they have a high profile employer or originate from a top rung school; these candidates become a natural choice for the hiring manager. Though having a top employer, or coming from good school has not been conclusively proved to yield better job performance.

Even the best-drawn processes with most loved companies like Google are not immune to this bias.  In 2014, Google for the first time released demographics of its employees, revealing the end of result of its highly competitive, data-driven and science-based recruiting strategy.  People from African origin constituted only 2 percent of its employees. Latino was at 3 percent, and Men represented seventy percent of the employee population.

Companies are quick to shrug this off by saying; there aren’t enough qualified women and minority candidates applying to universities and graduating out to enter the mainstream talent pool. The truth is farther from home, in the United States alone; underrepresented minorities (black, Latino and Native American) make up nearly 9 percent of graduates from the top 25 undergraduate computer science programs.  This is according to Education Department data analyzed by Maya A. Beasley, associate professor of sociology at the University of Connecticut. ‘The pipeline argument can be wiped out with basic statistics,’’ Beasley says. ‘‘The number of people graduating from top schools is just enormous, so you have to think, what could these companies do wrong not to get them?’

The bias may be deep-rooted in our psyche and gets triggered unconsciously, without us even realizing that we are playing to it. Even to the best of our efforts to see everyone as equal, the way things are and have been presented in the world around us distorts our mind triggering bias. For years, discrimination against women & minorities has been alleged in hiring practices for many occupations, but it is tough to find a solution to the vexed issue.

Similar gaps and myth prevailed in the orchestra industry in the United States in the early 1950’s.To counter any possibility of biases in hiring; most orchestras reformed their audition practices in the 1970s and 1980s. A significant change involved the use of “blind” auditions with a “screen” to conceal the identity of the candidate from the jury.

Female musicians in the top five symphony orchestras in the United States were less than 5% of all players in 1970 but are hinging close to 30% today. Claudia Goldin from Harvard University and Cecilia Rouse from Princeton University conducted research using data from actual auditions in an individual fixed-effects framework and found that

To counter these phenomena, so-called blind hiring techniques have found favor in the market, in blind hiring the following takes place

This technique is finding backers in top technology companies globally and heavyweights from Academia are putting their weight behind it too. Joan Williams, a law professor, and founder of the Center For Work Life Law at the University of California, Hastings, advocates intentionally interrupting biases by using techniques like Blind Hiring. “When an organization lacks diversity, it’s not the employees who need fixing, It’s the business systems,” says Williams.

A company providing Blind Hiring in the United States conducted 1,200 auditions across 13 companies to study if real change is happening or not. The results were way better than the industry average, once the blind challenge was completed; the gender breakdown of those candidates hired was 58% women, 42% men. It’s time that we start breaking the biases in the track by putting roadblocks in the systems, to prevent the biases from fructifying. 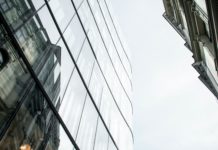 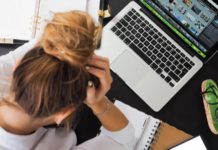 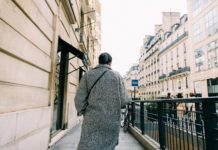